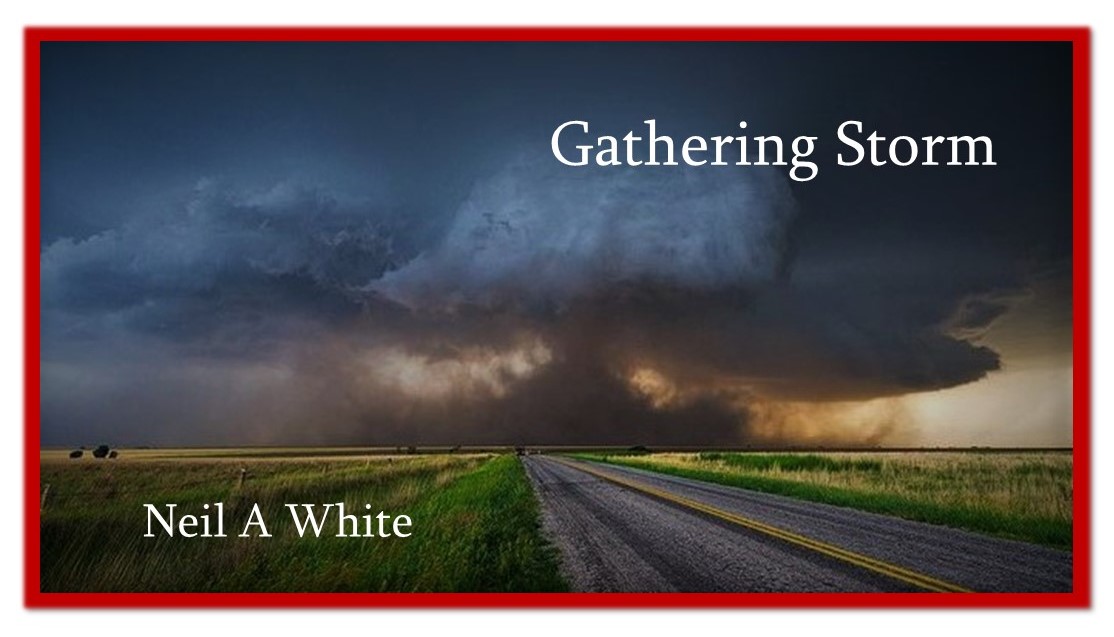 Weaving throughout this collection of short stories from Mr. White is the common thread of coming to grips with complex relational situations. Of choices made, and others left floating on the breeze. Of whether home is truly where the heart is. And where the fight-or-flight response runs the gamut from whimsical to deadly. Ranging from the poignant and introspective, to the impulsive darker side of human behavior, these soul-searching often thought-provoking stories are sure to leave a lasting impression.
In A Decent Cup of Coffee, a musician hoping to rekindle his flagging career embarks on a series of shows culminating in the small country town of his birth. While traversing lonely rural highways, he reminisces of his youth, rekindles a spark long missing in his music, and wonders of the love he left behind.
Grant Coventry, returning home to finalize his grandfather's estate, whiles away the time immersed in the WWII veteran's journal. And as the old farmhouse of the family winery is razed, and Grant nears the end of his grandparent's intimate wartime correspondence, the shocking conclusion of The Winemaker's Secret is revealed.
Gathering Storm finds Sara Gilchrist driving westward across Texas in the early morning hours contemplating both her troubled past and uncertain future. Sara's life has been harsh and unforgiving, much like the surrounding West Texas plains. And as she travels home for an uncertain reunion, she wonders if it is to a safe haven, or into the eye of a storm. And, in Desperate Measures, Aleja - rich, beautiful, and seemingly with the world at her feet - finds herself trapped in an abusive relationship and reaches her breaking point. However, the steps she takes to escape her living hell, while also exacting a measure of revenge, is way beyond the pale.
Neil A White was born in Melbourne and educated in his native Australia and the United States. He and his wife currently make their home in Dallas, TX. His first novel, Closure (a historical fiction/murder mystery alternating between WWII Eastern Europe and 1980s Australia), was published in 2016. His second, Turn A Blind Eye (a contemporary political/finance thriller), in 2018.

This bundle contains the following stories: 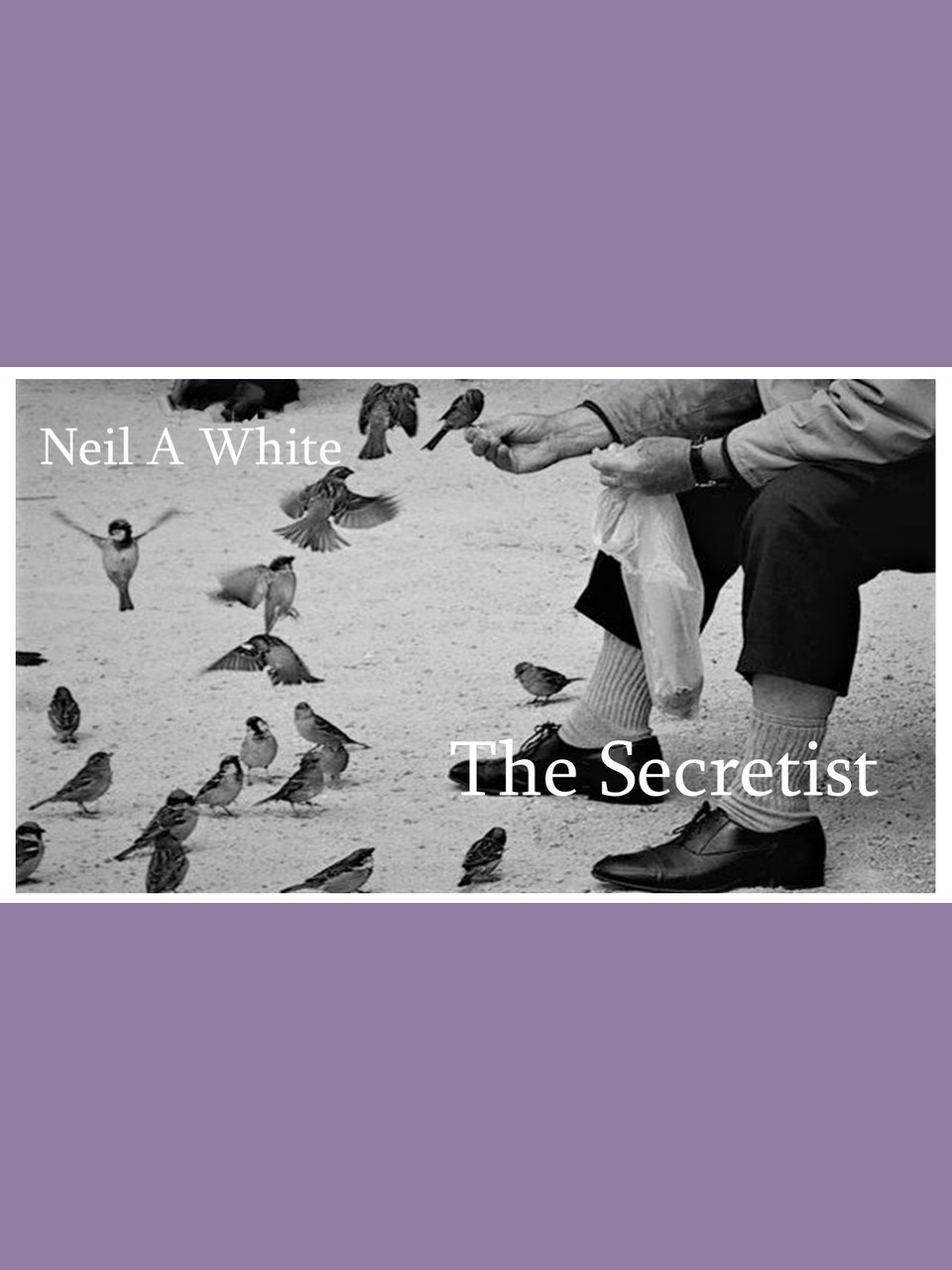 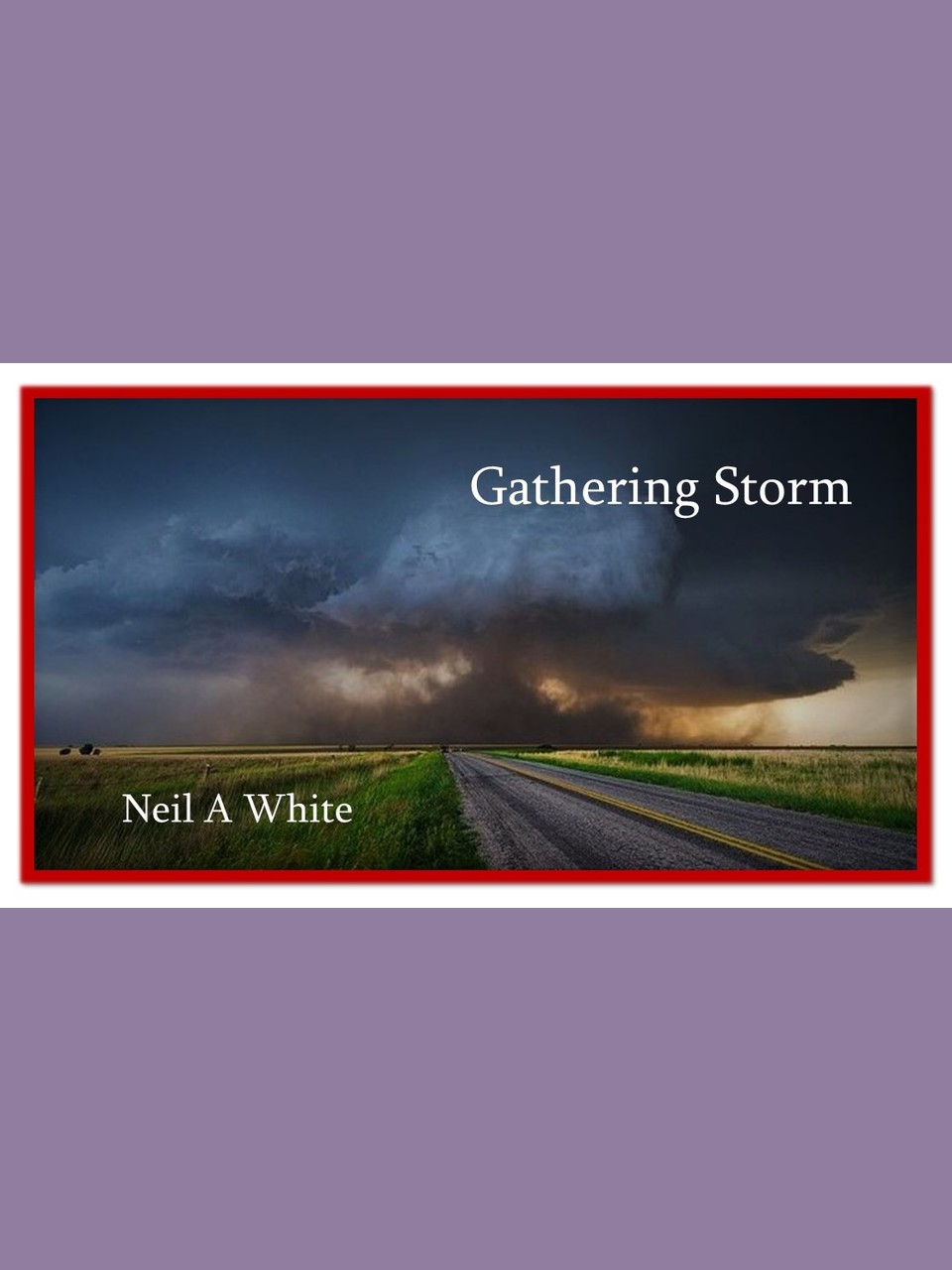 A Decent Cup of Coffee 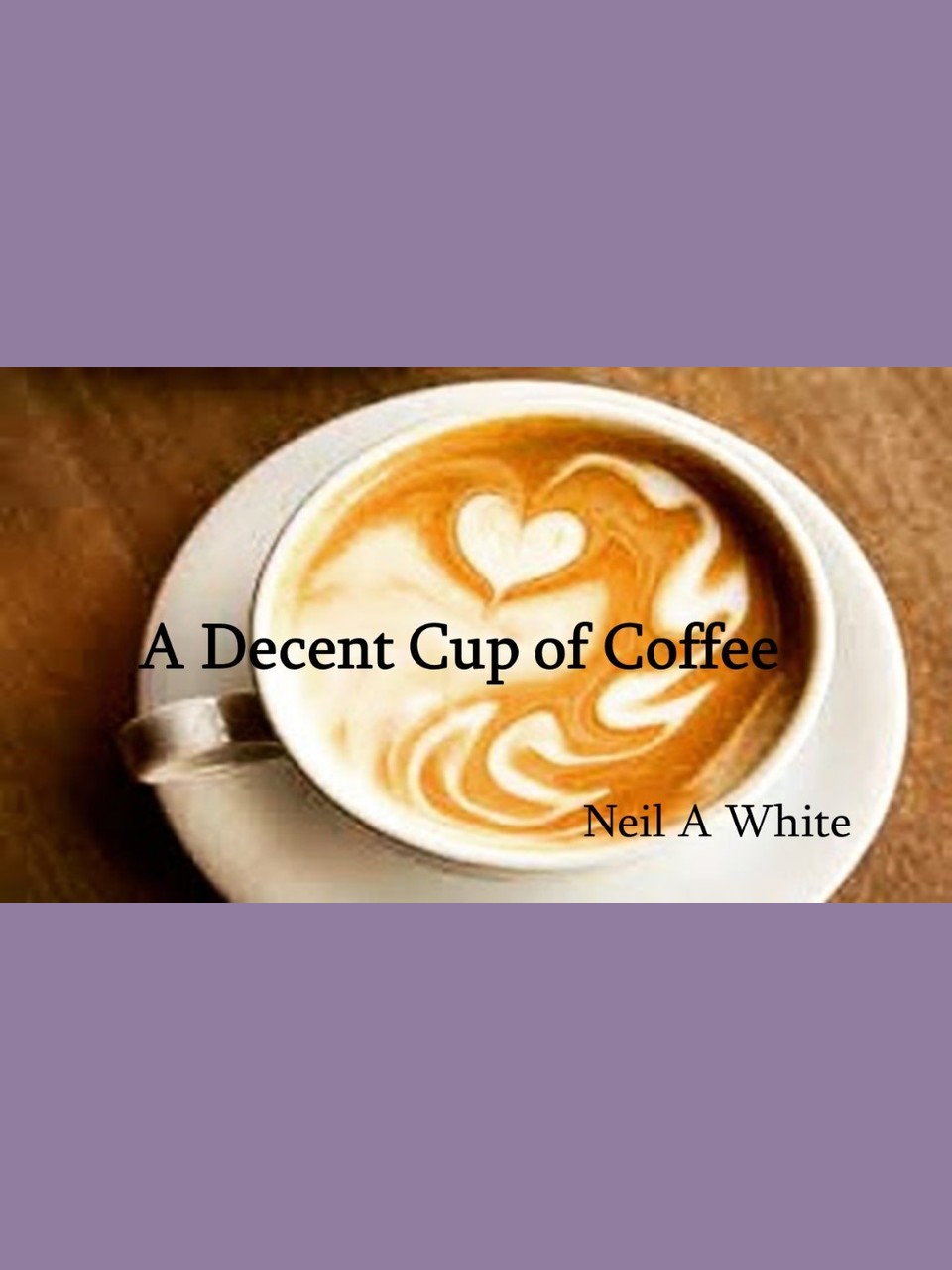 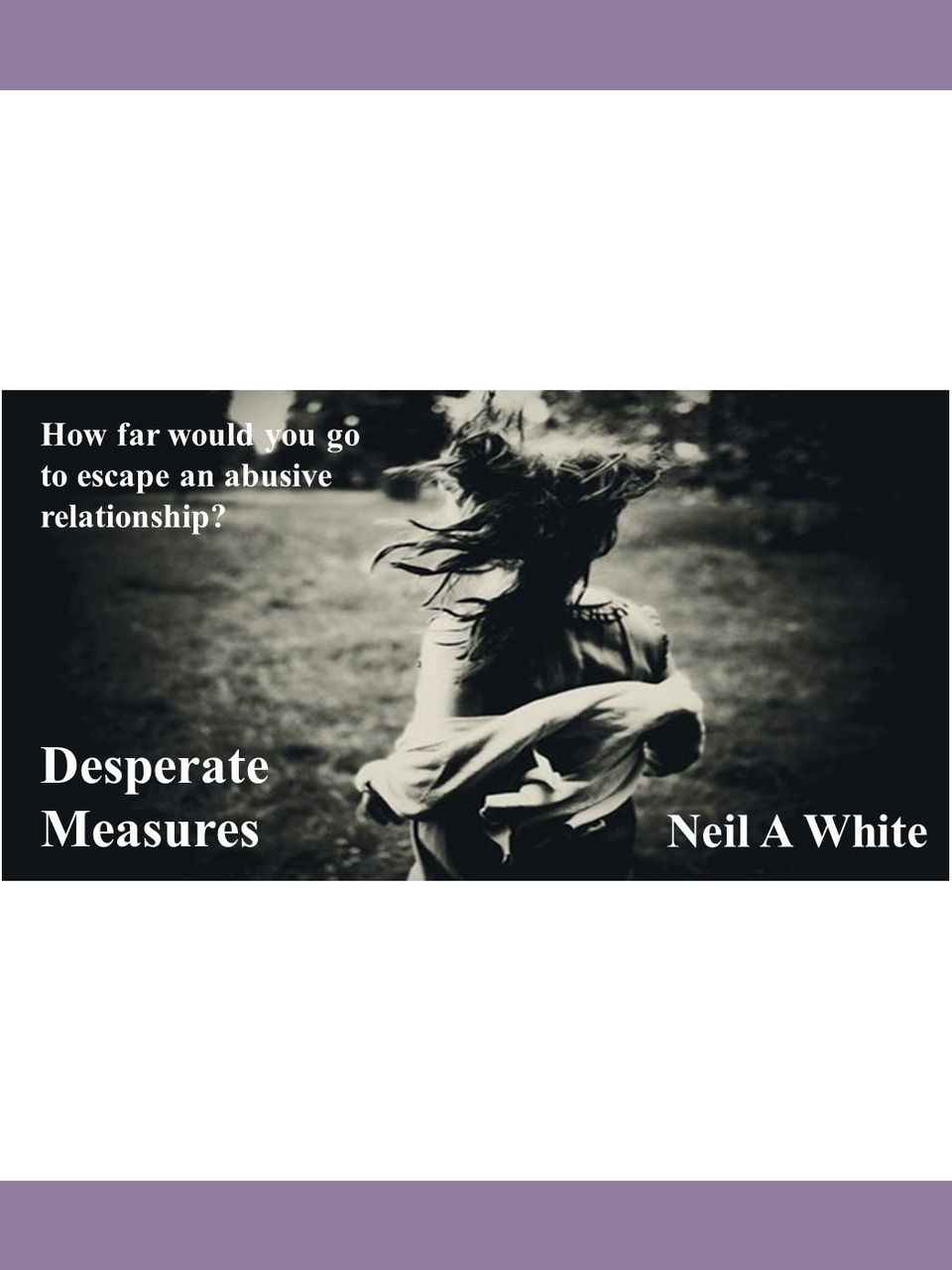 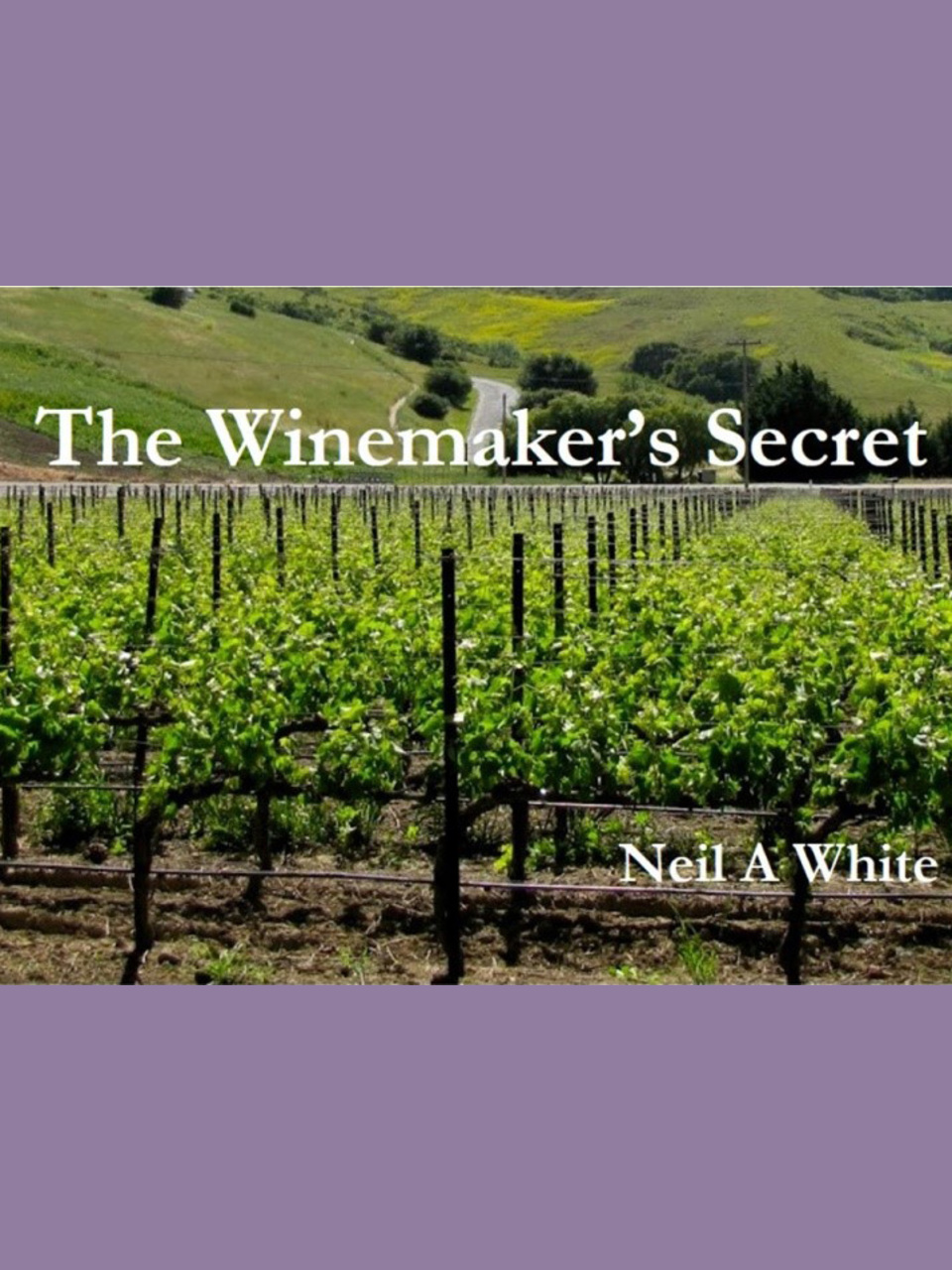